GHC believes that we are all learning, all the time.  We have some wonderful coaches! 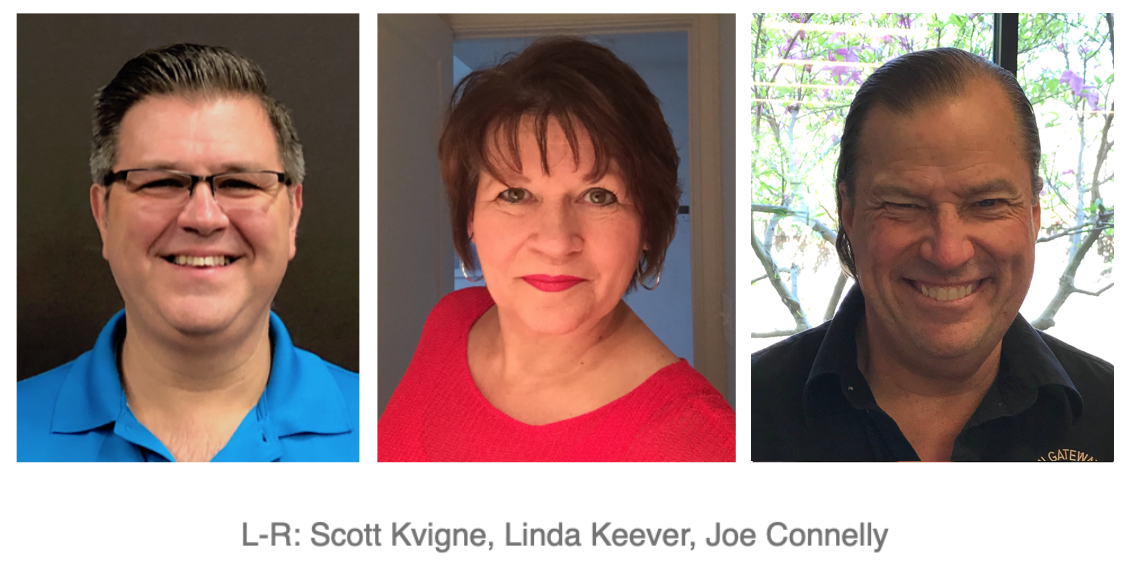 Scott Kvigne:
Scott is the Master 700 Director of the award winning City of Lakes Chorus in Ritchfield, Minnesota.  He has directed the chorus to several top 10 finishes at Sweet Adelines International.  He is also the associate director of the acclaimed Great Northern Union Chorus and also serves as their choreographer, visual coach and section leader.  He has been a visual/choreography/performance coach since 1990, was the front line director of a men's chorus from 1993-1998, and was the front line director for a Sweet Adelines chorus from 1996-1998, both in La Crosse, Wisconsin.

Lynda Keever:
Lynda Keever is a Sweet Adeline through and through.  She is the lead of the 2008 International Champion Quartet, Four Bettys, she has five of the Melodeers International Chorus Champion Gold medals, she is a member of the SAI International Faculty and she is a certified music judge.  She coaches quartets and choruses all over the world.

Lynda's ability to hear EVERYTHING and help you fix it, as well as her love of coaching and teaching, makes her an excellent coach to work with. Lynda has been coaching Greater Harmony since 2018.

Joe Connelly:
Joe Connelly is a barbershop legend.  He is the first man ever to have become a Barbershop Harmony Society International Championship gold medalist four times, first with Interstate Rivals in 1987 at the age of 22, then with Keepsake in 1992, with Platinum in 2000 and with Old School in 2011.  He has directed the award winning Southern Gateway chorus and now directs the Canadian Showtime Chorus, in Ottawa, Ontario.

Joe coaches men's and women's quartets and choruses all over the world full-time, becoming one of the few barbershoppers who has managed to turn his hobby into a profession.  His excitement and infectious enthusiasm, along with an extensive barbershop experience make him a great addition to our coaching staff.

Book us for your next event

Sign up for our newsletter to receive the latest news and event postings.